Gravette The Heart of Hometown America a documentary photography project undertaken by photographer Chris Gravett in 2014. The project output is a photo book currently awaiting publication.

An idea born out of a tenuous family link with a community in a backwater of North West Arkansas with the somewhat unusual demographic of; population 2,600, 90% white and boasting 23 churches. The author’s objective was to publish a photo book about the City of Gravette. The title is taken from the city’s motto The Heart of Hometown America. The book’s images present the author’s impressions, minimising any ingrained preconceptions, whilst recognising that he was coming from a totally different cultural background. The images convey the photographer’s views and emotions whilst allowing, indeed encouraging, the viewer to form their own impressions.The book is divided into four sections; Downtown, Environs, People, Churches. This division facilitates a cohesive presentation of the subject. Text is used sparingly, a brief introduction, image titles and occasional observations, finally a brief afterword completes the viewer’s experience.

British Journal of Photography article on the project 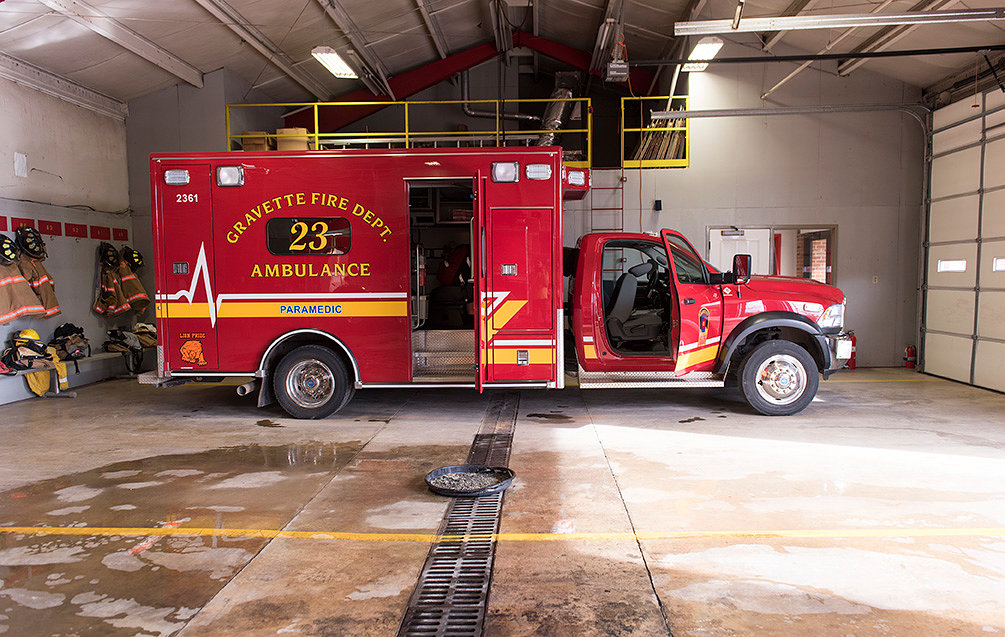